Anya: she’s a cheerleader for the downtrodden.
I know because she’s ambitious.
The higher she wants to go, the more she cares.
As she fills out applications, you can hear her crying.

Oh, Anya, how she weeps for the poor.
She wails for the disabled. She loves
above all else to wag her finger. She prides
herself on her outrage, she thrives on indignation.

What Anya craves is power. She longs to join
Mothers of the Disabled. After distributing
pamphlets to the masses, she’ll drink toilet water.
She’s on the same wavelength as the desperate.
She hangs a portrait of Mother Teresa over her bed.

What the fuck, she wants to be President.
She’s determined to get that promotion,
enough to hug a leper, but first she’ll read
to the blind. She’ll distribute clothing to the homeless.
She wants street cred; it’s the only way to the top.
She wants to be compared to her idol, Lady Di.

Not so long ago, the poor piano player was told
to try drums. Today the little girl is told to keep playing.
Anya has seen to that. The fat girl is encouraged
to join the ballet. The not so very bright boy is sent to law school.
This is the world she hopes to dominate.
The triumph of empathy is the next big thing.

There’ll be no stopping her. There are billions to be made off
mediocrity, a thousand times more than what’s been
made off talent. The triumph of failure. She’s tapped
into the voice of despair.  Today the losers are on the move.
Everyone gets in. They’ll get a certificate for breathing,
a degree for trying.

They’ll attend graduate school on Skype from prison.
No one gets left behind. By the year 2029, 89% of the
American people will have a Ph.D. Now that Anya’s
President everyone on earth can attend Harvard; they’ll
learn to turn their despair into dread, like Franz Kafka.
The American dream is fulfilled; everyone’s a fool.

Is there nothing worse than the Right’s bad breath? Will they never learn to stop
driving Cadillacs and wearing polyester?

The gloating newsman on TV laughs at the Republican politicians, clucks his tongue
and wags his finger. Oh, the pleasure accorded those who are always right.

One assumes that moral superiority casts a shadow, the bearer’s back should
break under so much weight, but no.

Moral rectitude allows the righteous to stand up straight. It’s Salem all over again, a village
ruled by Pastor McCarthy, only this time the congregation of sinners is to be drowned.

How dare the pockmarked slob, that Jew, act on his sexual impulses. It’s only days since
we saw the much-admired inventor of perpetual adolescence buried in a bunny suit.

When Hugh Hefner asked the girls to hop around his grand hutch, no one complained,
but when the scar-faced fat man begs for a rubdown, they ring their agent and then the FBI.

The haughty left has a taste for blood. They can smell it. We’re steps away from seeing heads roll. They always begin with the most talented: Woody Allen, Polanski and Harvey Weinstein.

Together they have done more to make this world livable place than all their detractors combined. The ferocity of the attacks reminds one of Moscow in 1929, 1938, and 1962.

The relentless condemnations take on that ghoulish glee. Meryl Streeps to the rescue. Like rabid dogs, the pack surrounds the bear, a powerful and frightening animal when injured.

Yes, Weinstein’s victims need someone to support them. A fat man in an open robe must be hard
to face, let alone refuse. The women are not to be faulted; they are to be applauded. Bravo.

But: “How dare he ask me to join his bath.” For this, the founder of Miramax pictures deserves a
2×4 across the back of the head, Soviet-style? This genius needs to be taken to a cell?

The comics are gleeful. Who better to humiliate the likes of Mayakovski and Solzhenitsyn than frustrated supporters of Hillary? They’ve failed to take down our clownish President.

It is no surprise to anyone that the rich forget their manners. They’re used to getting their
way. Ask Jack. Ask Warren. Do we really want to castrate the producer of Pulp Fiction?

There is only so much talent to go around. God holds back. By the time Stalin was finished
there was no one left. Why are the blood-thirsty never sated?

Standardized testing creates a lot of stress. English
teachers and their colleagues in geography, Spanish
and arts appreciation all have it easy. America’s teachers
of geometry and algebra have fantasies of blowing
their fourteen-year-old male students.

Why this should be so is not easy to explain.
It wasn’t so in my day. Mrs. Mills, I can assure you,
had no such thing on her mind. It’s most definitely
generational. Like their male counterparts in the NFL,
these gals seem determined to take a knee.

If you read the New York Post you’ll notice this phenomenon rarely
involves men. Male math teachers seem able to control themselves.
It’s the pretty wives of working class men who seem unable to resist.
What is it about pimply faces and little dicks that attracts these women?
Boredom, no doubt, plays a part. The boys, one assumes, are nervous wrecks.

Is it their innocence or their politeness? “Yes, Miss Lion, whatever
you say.” That must be a turn-on: Their sweet dispositions and their
peach fuzz. I can see how the ladies find them charming. All
across America, in cities like Chattanooga and Tulsa, Albuquerque
and Des Moines, Iowa, young female teachers seem desperate.

Teaching provides little satisfaction. Perhaps herein lies the answer.
There is little learning and not much teaching. English teachers can
show movies. The Spanish teacher makes piñatas. In the gym, they play
tag and when nobody is watching, the coaches make the boys do pushups.
It’s the math teacher who wants to pull her hair out when the boys can’t count.

They don’t know their multiplication tables and they forget their calculators.
So, the teachers throw up their hands and offer to help the boys pass sex
education. They gamble away their lives, their good names, and their professions
to have an adolescent cock in their mouths. Who can blame them? This is, in
many instances, all they have to give. Our culture is bankrupt. 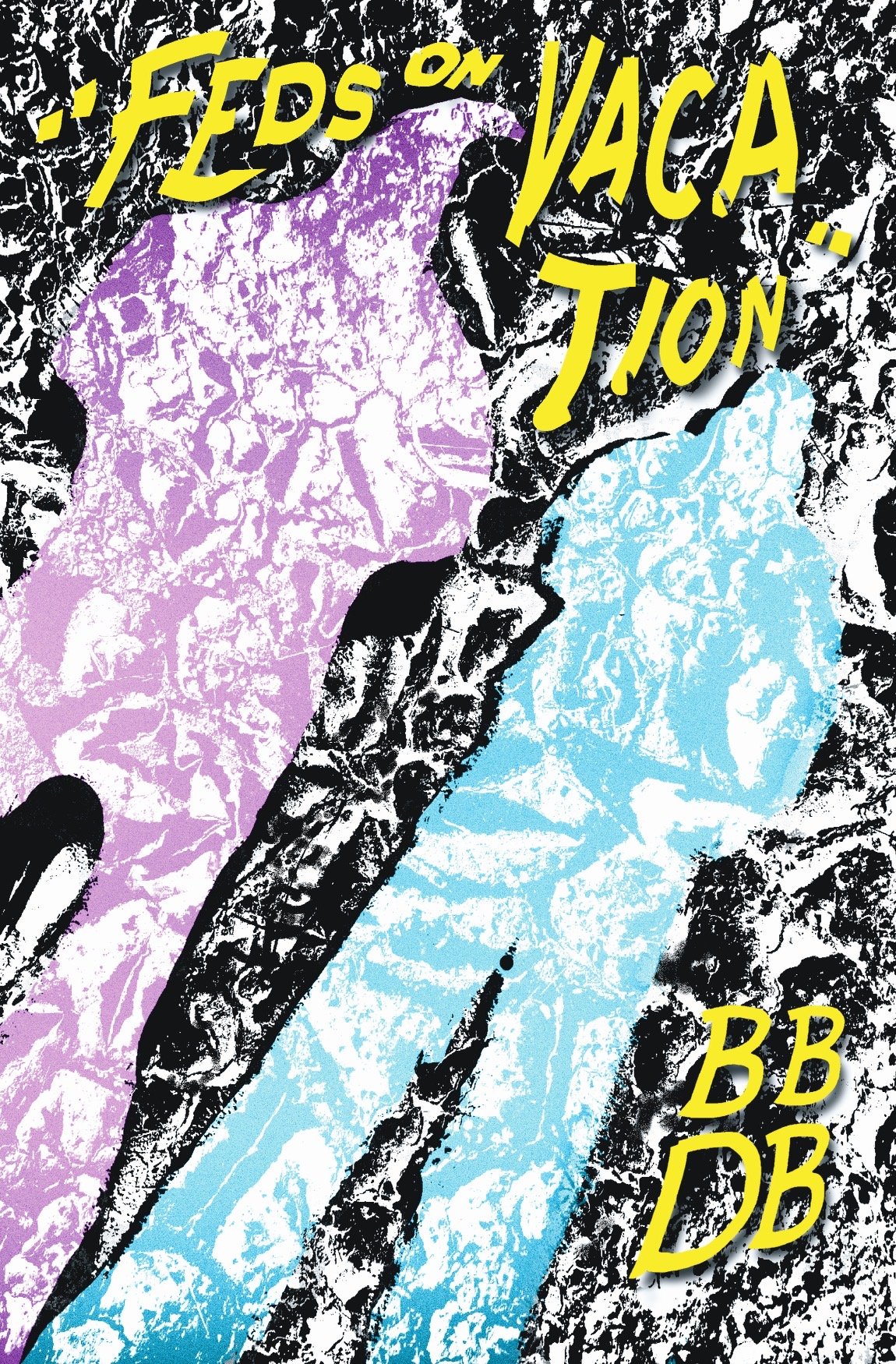 Wipe the rheum from your eyes & ask for the moon.

If you ease your foot off the gas you’ll shatter