Noted black hole physicist and former GG Allin lyrical collaborator Dr Stephen Hawking has today filed a successful motion with his local elementary school’s PTA requiring the establishment to install wheelchair access and elevators so he can “roll in there like Ironside toting a motherfucking AK” and shoot the place to shit.

“I’m not saying I will, but if I wake up one day, and feel like shooting up my local school, then I want wheelchair and elevator access” vocodered out the decorated doctor. “I haven’t quite thought through how my useless limbs will even pick up a Glock let alone shoot one yet but it’s an equation I am currently working on. I’m calling it the black hole all over your face theory.” 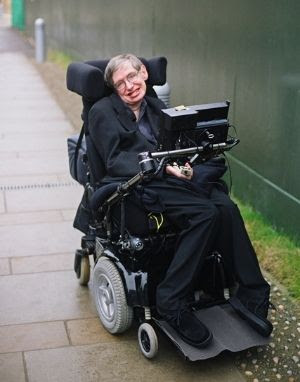 “I’ve got a 9 in my lap.
“To take care of that.
“Caps get peeled on the regular.
“Because niggaz try to get me for my cellular.”
–Dr Hawking outside his local elementary school, yesterday.

Nuremburg Barbie “Fuming” That Harvey Weinstein “Never Even Once” Tried To Rape Her.

Nuremburg Barbie, speaking out from her new home in Mexico, having defected from the US earlier this year, is said to be “fuming” that Hollywood movie mogul and serial sex predator Harvey Weinstein “never even fucking once” tried to rape her.

“Not once” seethed the reptilian-countenanced former advisor to President Trump as she draped herself lasciviously across a chaise lounge, buck naked, legs akimbo, while slowly and absent-mindedly grinding yet another taco shell into the steel-jawed hunting trap between her legs that she called her vagina. “Oh that, it’ll eat anything” she asided, waving off consternation before carrying on “I made sure I was alone with Harvey in a hotel room at least 400 times during the last 30 years and he never even made one single advance. Always just blinked out some variation of “who are you and what the fuck are you even doing here?”

“Dude, I’m a rapist, not a casting extra for her day of the triffids gash with teeth.”

It has been revealed that a local government minister has recently spent Japan’s entire pension fund on corrective cock surgery for himself and for his dog. “We both needed it” justified the Minister. “We were both born with crooked cocks. No dog and its master should suffer the pain of a lifetime together with identically crooked cocks.” 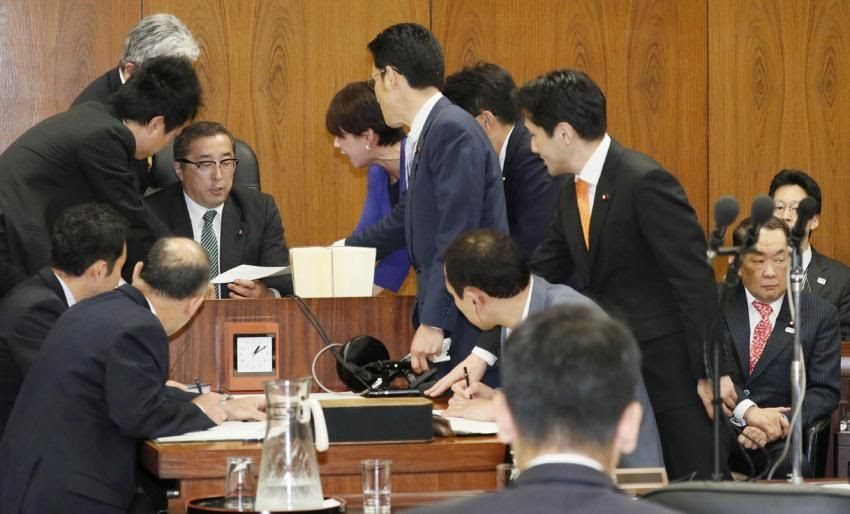 “Minister, this receipt says you spent 300 billion yen on corrective cock surgery for you and your fucking dog? What the fuck?”
“Not entirely correct. The dog and I actually had a surgical procedure done to exchange cocks. His was slightly bigger.”

The Minister has a history of wasteful spending. Last year he blew Japan’s entire Road & Infrastructure budget on a hairpiece for his dog. The year before that, the annual pension fund allotment was all spent on a solid gold 5-storey shitting castle for the exclusive use of his dog.

“No, of course I did not spend all of the tax money on a hairpiece for myself. Don’t be ridiculous. It was for the dog. He’s a really great dog. The hairpiece perfectly complements the wonderfully straight cock. What the fuck is the problem here?”