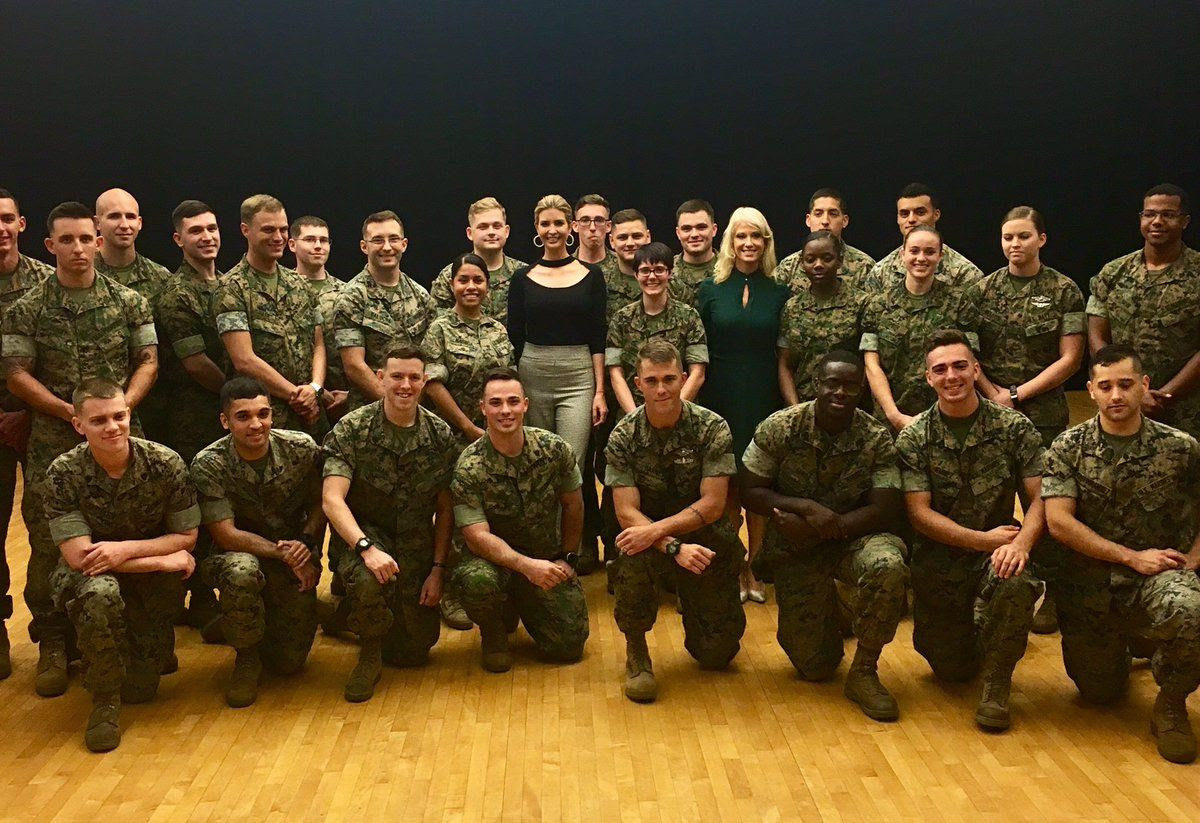 According to one buck-naked General just off-camera, “we are treating this as a tactical military exercise, therefore at 0800 hours, once we have escorted the army chicks in camou’s in the photo above OUT of the room, we are set to assemble with military precision into our python-formation bukkake queues. Then at 0810 hours, the platoon will instigate tugging it to Ivanka. Then, once we have eyes on The Prize, Codename Nuremburg Barbie, I repeat Codename Nuremburg Barbie, then we initiate payload paydirt man-spooge airborne drone strikes all over the face, boobs, eyelids, teeth, back teeth, back teeth fillings, and finally, the magnificent Trumpian-pubed hair of the taco-faced Prize, hold on, word coming through, the army chicks have been booted, the camera’s are set up, we are a go, I repeat, we are a go, platoon form up to commence and initiate operation Nuremburg Barbie Pubus Memorandus.” 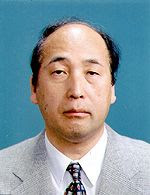 The minister was attending a ceremony in Seoul, held in observance of the plight of Korea’s comfort women who were kidnapped during the war and forced into sexual servitude at the hands of the Japanese Imperial Army. 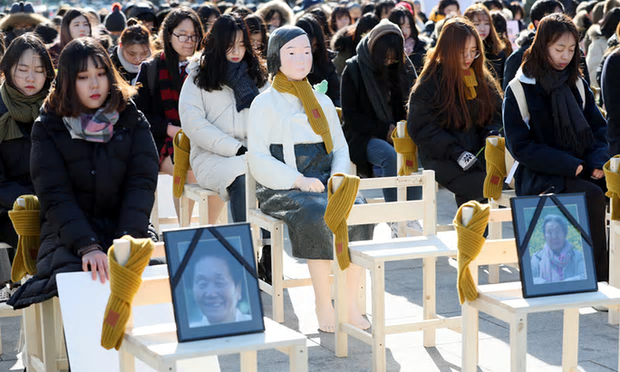 The Minister’s unoccupied seat is located directly in front of the
inflatable Korean comfort woman. The seat is currently vacated
following the Minister’s indiscretion.

The inflatable Korean comfort woman statues have been erected at numerous locations around South Korea as well as on local busses. 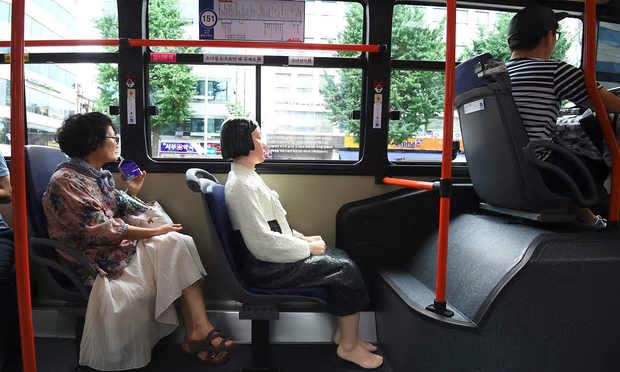 “You know, in Japan, bus molestation video is very, very popular.
Or, uh, so I hear from my friend who is a pervert.”
–Dr Sato. 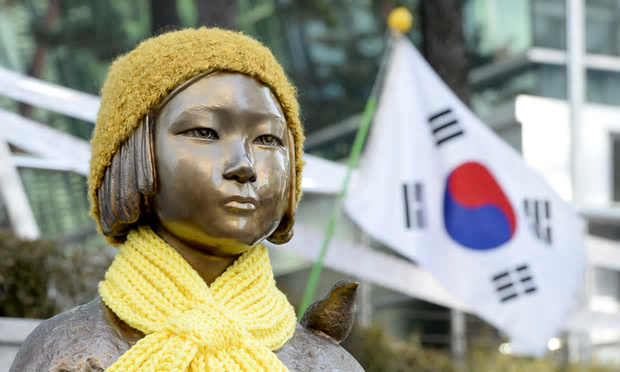 “You know, in Japan, pornographic “gal” video featuring suntanned
bronze skin high school girls is very, very popular genre. I myself have
numerous editions of oops, so sorry, court Judge is telling me to please
shut up now.”

A local pizzeria has gone bankrupt after just one day in business. The pizzeria, run by the Gunston family of Wollongong, was attempting to use science to make their pizzas.

“You want us to do what?”
–two science blokes.

“We had the perfect pizza template on the wall front and centre, all the blank pizza templates around it ready to go, plugs plugged in, gauges working and nothing fucken happened” said one of the proprietors, a Mr Trevor Gunston of Wollongong. “I reckon it was those two little science blokes at the desk” continued Mr Gunston. “I reckon the little wankers ate all the fucken pizzas at smoko. Fucken little arseholes. The two of them speccy bastards are gonna end up in the fuckin quarry by sundown I reckon.”