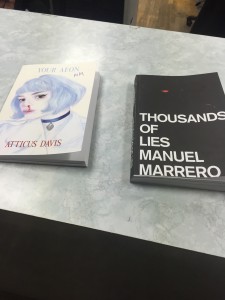 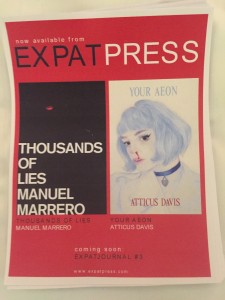 The following interview was conducted live in a hotel room in suburban Queens. Its subject sat recumbent across from me on a nondescript chaise longue wearing wool pajamas, occasionally taking drags from a crack pipe filled with marijuana. He politely declined to be photographed.

So you’re in exile?
Well, it’s pretty hard to pay the extortionate rent here when you have no day job, are manifestly unemployable and a bit of a cunt. Plus, I don’t want to have to earn a living. My parents did that, so it’d be cosmically redundant.