in late 2003 i moved into the oceanfront

condominium mom left me when she died.
it contained a white leather sofa & some

silverware & a three-dimensional seashell
sculpture hanging over her little tv, and

some receipts balled up in the corner.

4.82 at burger king i think one was, falling asleep

i moved to get away

I panicked when I went outside. i felt i had to live
somewhere else, in a  different city than the one
my neighbors and friends occupied

Looking in  the mirror, I  whisper:

i wanted to live more quietly, away from fear,
from relationships, from faces to run into and
hear about   and wanted to blur 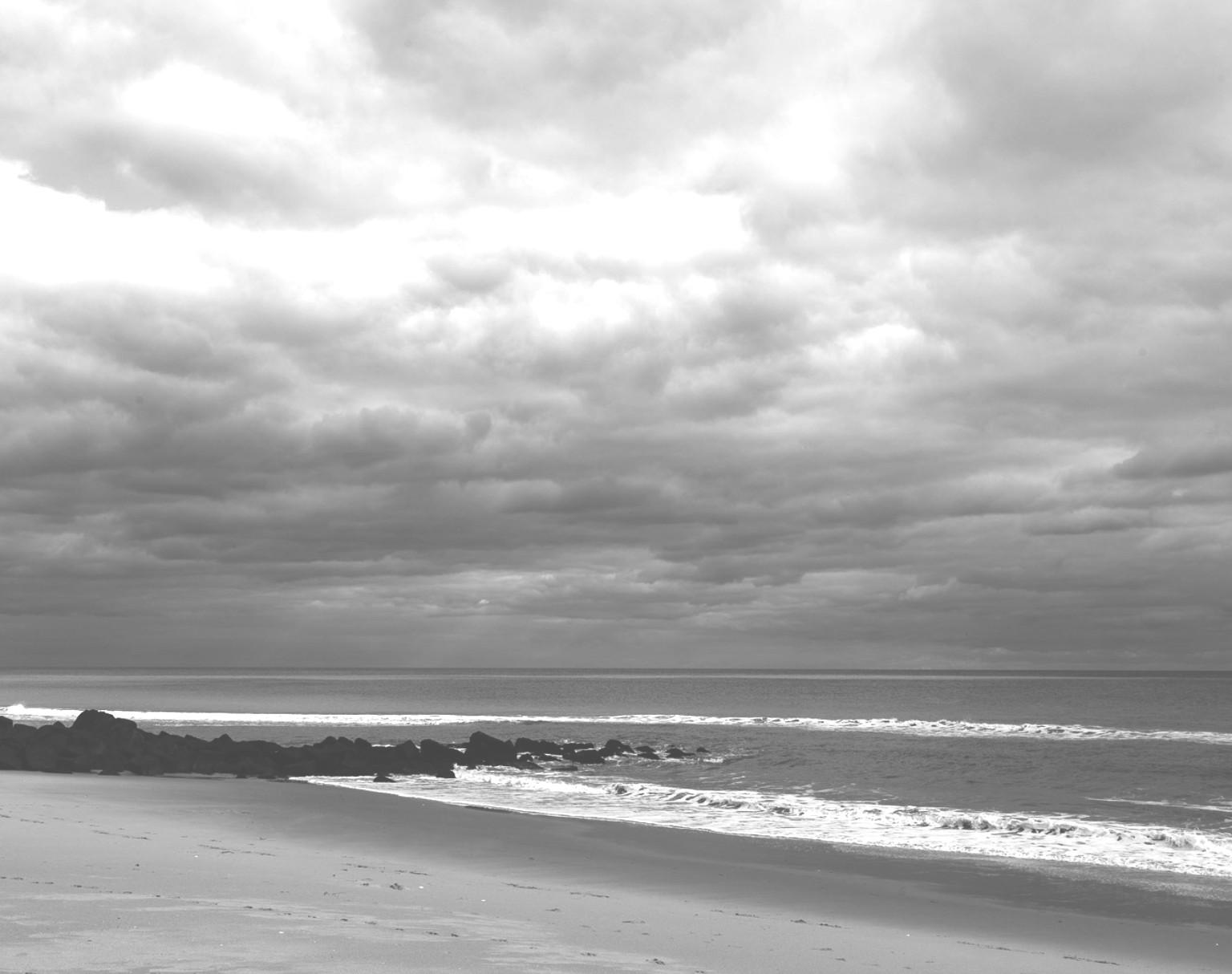 I'd arrived at some conclusion just before this.
something about not feeling like a part of things

and that relationships with other people made me
anxious and caused more pain than joy,

especially relationships with women, resolving in
the big break down and a lot of suffering that's

I became interested in becoming someone
who slips around anonymously,

watching things. living in a flat way, & maybe not
even watching, 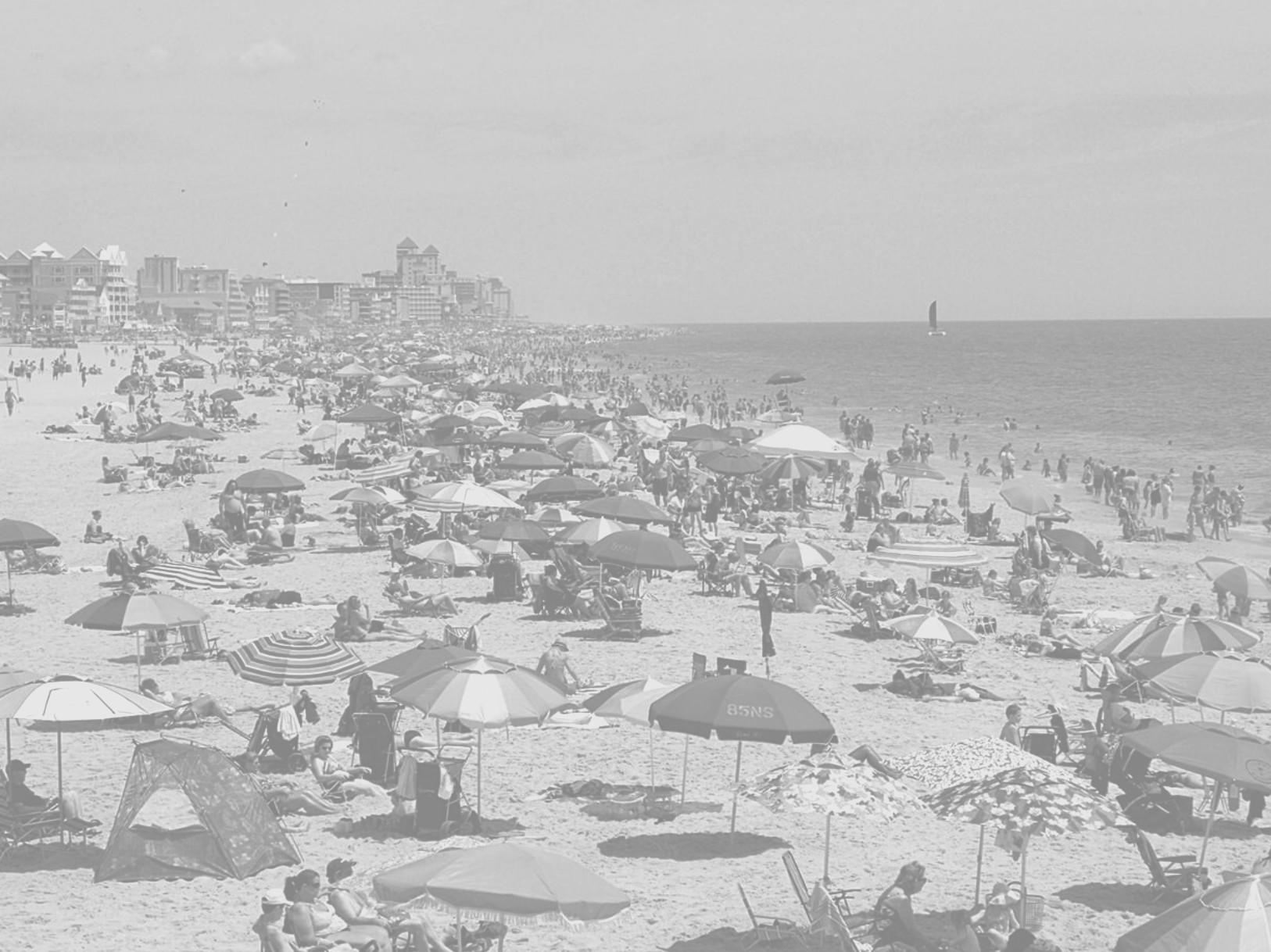 company. i scheduled condo rentals. I learned
about condominiums, and would sometimes tell
the renters about my condo and extravagant

oceanfront view.  i sometimes had to check on
the condos ( which i liked ) some had an eerie
silence

I started watching more TV and would stand on
the balcony smoking. I acted like I loved it but i
did not like being there and sometimes at night
would break down

The office printer made a sound that reminded
me of something bad I saw when I was little. The

whole office was a maze, everyone cloistered into
cubicles like the peasants you can talk to in a

computer game dungeon. The cubicle walls were
really high and touched the ceiling. I got

disoriented and  sometimes passed out. i 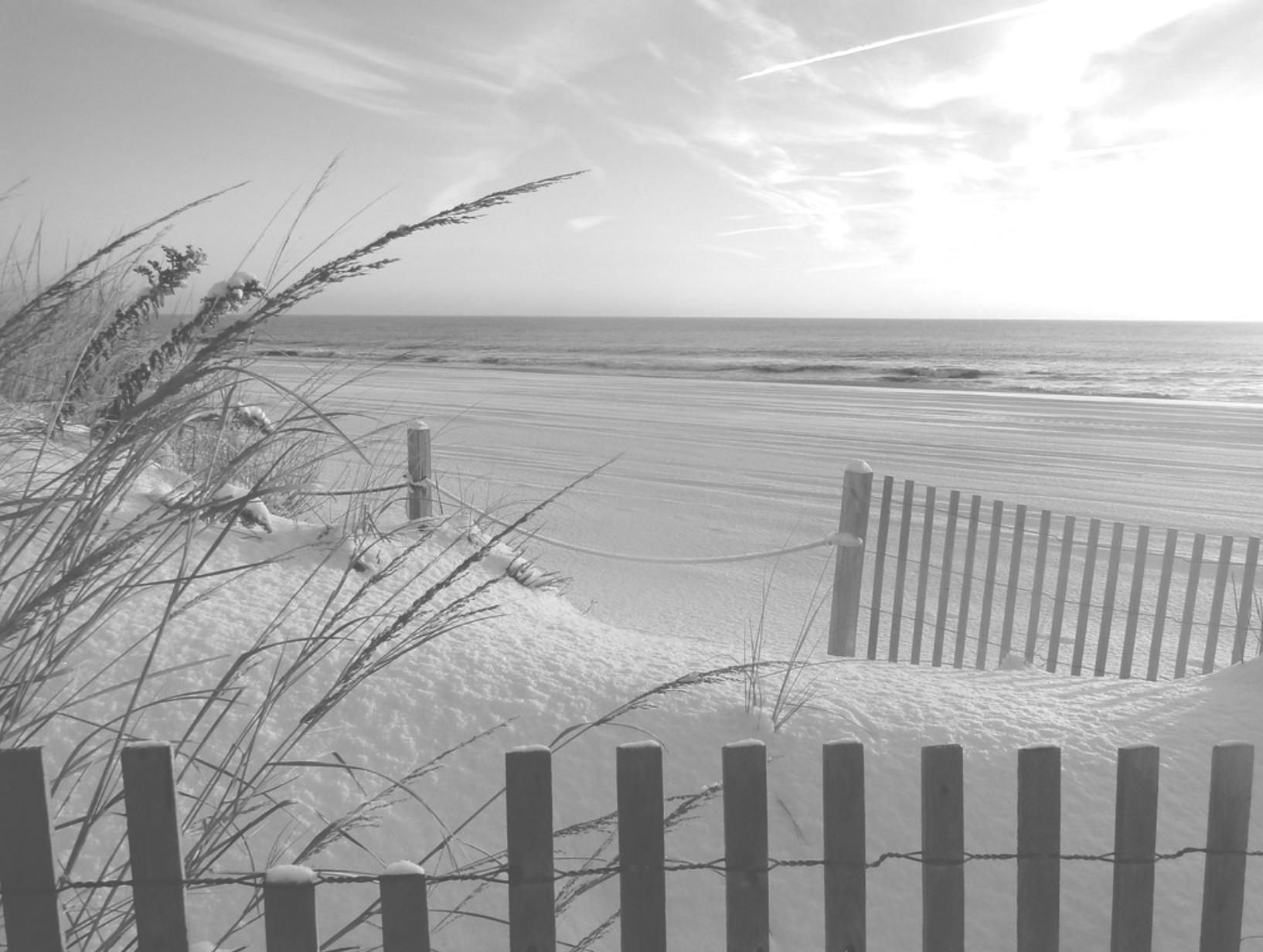 the first year, i enjoyed standing on the ocean-
facing balcony. after work, drinking a beer

facing forward you could watch the ocean darken
with the day's conclusion,

or if you craned your head you could see the end
of a boardwalk:

the rollercoaster and the two spires of the fake
haunted house

the details smeared after 8

i looked outside and saw a hole

surrounded by tourists that climbed

in and out of his hole until early in the morning

i would hang out on the beach on Saturdays

during some Saturday i pictured a cartoon pirate
boat on the horizon, th
en saw a real vessel, a

one time someone said something to me on the
sand

on Sundays I watched shows

I tried to start falling asleep before 8 pm, but

couldn't really, and my sleep schedule became
really messed up, like staying up all night

the darkness scared me and reminded me of the
past. i started getting more and more into

watching mom's TV. I liked the idea that I was

enjoying the same glass disc as her, the little 9

inch screen, a whirring crystal ball, 100% glass
what is this thing telling me 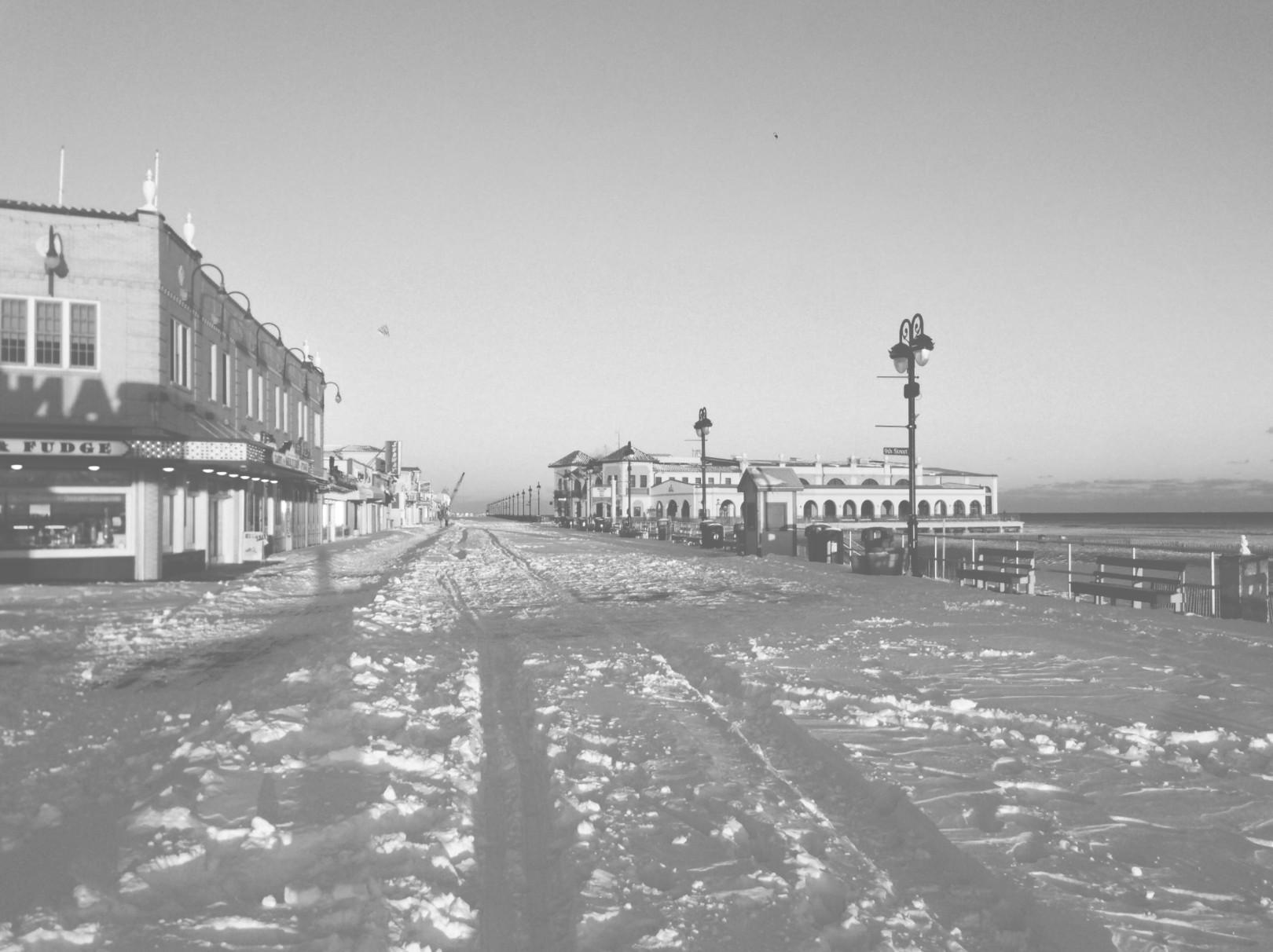 to  work, going home, watching TV        after a lot
of the problems id experienced, i liked how

simple all of this was

but I missed the little caves i would find myself
in, the prenatal zone that drugs used to let me

return to        my inner life was  being lost, eroded.
i started trying to get away from people again. i
knew these people way too well

I watched the boardwalk

I had been on drugs off and on, but i was off

drugs at that time, or no, this is when i was just
getting back on them,

it kind of damaged my brain and i

the only problem was that the apartment kind of
frightened me   i got stuck inside at some point.

sometimes people knock but i don't want to know
what they want, or who they are

the walls of my beachfront condo were white i 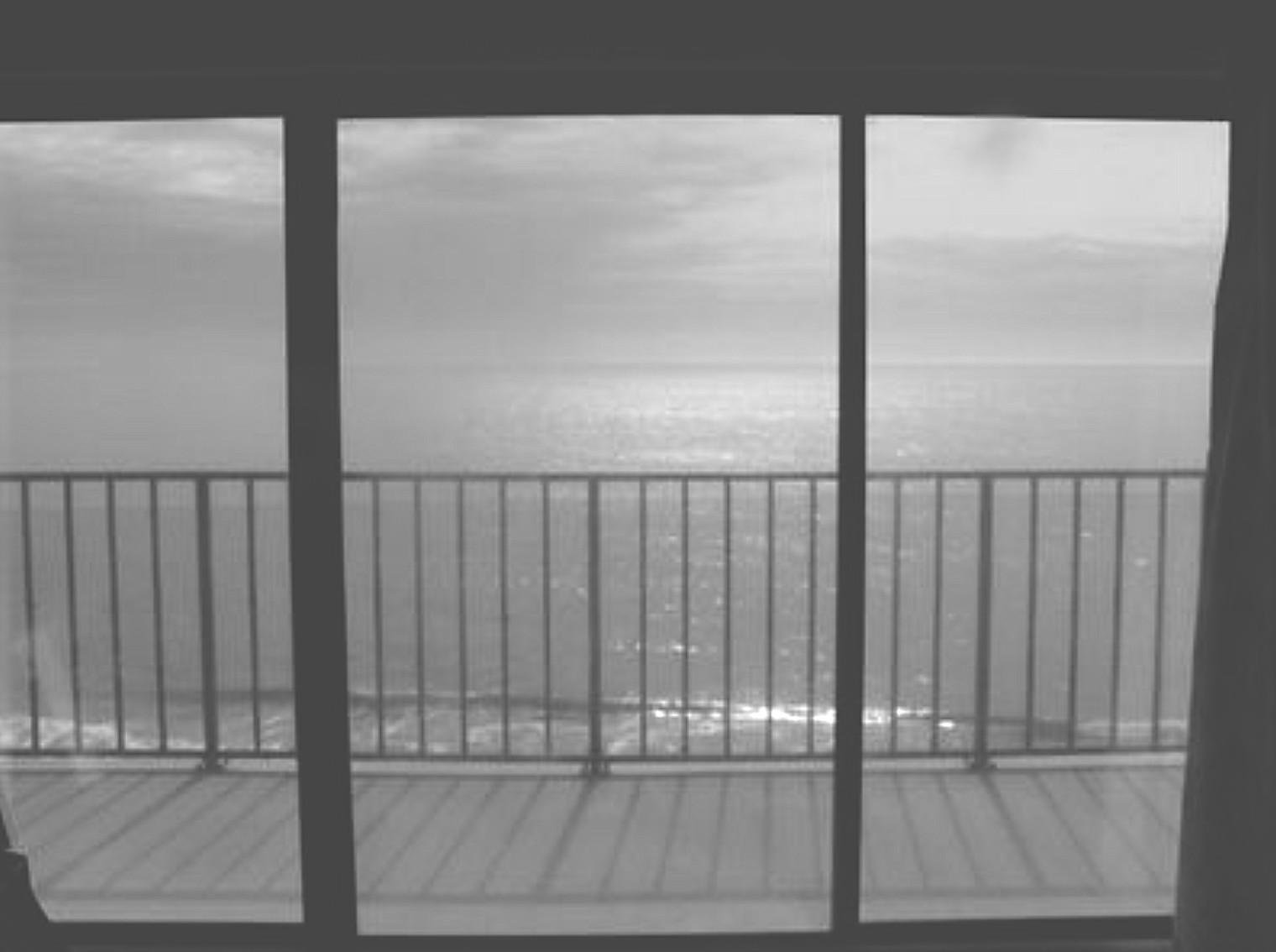