Hey, you fags didn’t report on the recent deaths of jazz great Sam Rivers or OG punk Jennifer Miro of the legendary band The Nuns. How dare you still call yourselves an independent music rag? You wimps make me sick with your pay-to-play publishing practices. How about plugging some cool music for a change? Here’s a list of excellent 2011 releases that make granola-folk Bon Iver sound like Phil Collins, or is that James Blake? Fuck if I know. 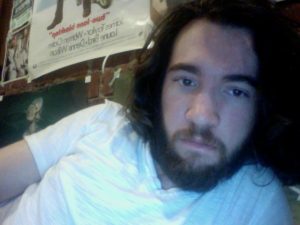 I am on vacation until January 3 with little access to email or phone. 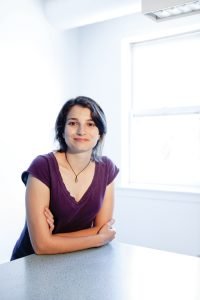 Hi Manuel,
Thanks for your email, I appreciate this list of releases. I already know Liquor Store, Pink Reason, Dead Luke, Total Control, Human Eye, but I’ll def check out the rest.
I don’t think using the word “fag” like that is punk at all, though. 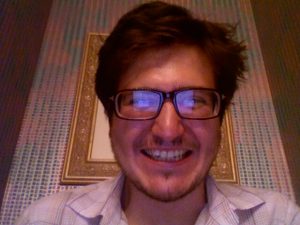 We’ll definitely be reporting on the death of Sam Rivers. Do you have a link to a confirmation of Jennifer Miro’s death? I hadn’t heard about it until now. Can’t find confirmation anywhere.

Thanks so much,
-Jenn

There doesn’t seem to be anything officially confirming or even denying Miro’s death, which is indeed odd. Only thing is the imdb and wikipedia pages, and a couple threads here and there, including one on terminal boredom which I hope will catch the attention of one or two turkeys who know her. No obituary.
I don’t take any more offense to the use of the word fag as I do to your use of scare quotes, but I do take issue with any attention monopoly like pitchfork attempting to define punk. Here are a list of songs that are punk:
The Zeros – Hand-Grenade Heart
The Pagans – What’s this Shit Called Love


but I care more about people than I do my ideals, so accept this apology. I won’t use the word fag again. As long as you guys stop handing out free iphone cases in the vip section at pitchfork fest. This sends the following message: “We’re rich and we have iPhones, obviously you’re rich and must have iPhones” Give something else out for free!

I know there are worse things out there than a trend-setting music website, but as an avid reader who still gets a kick out of pop culture now and then, I feel like dragging out the dead elephant everyone’s ignoring or oblivious to in the conversation on the state of music journalism and indie in general.
Sincerely curious question: Why is it you guys arrive often late to a party, in that you consistently miss things just up until they blow up? Case in point: I know Scott Soriano of SS Records sent you A-Frames records for review for years and you didn’t review it until Subpop picked them up. Or that you didn’t review Reatards records until he died, King Tuff until he banged Frankie Rose, and poor Daniel DiMaggio of Home Blitz is going to have to literally record the best album ever made using only his dick for you to realize that this kid is hotter than fucking Geddy Lee in drag. Is it because instead of paying your employees to listen to and write about music you make them scout for buzz and turn Black Lips shows from places where I get blowjobs in public to Bowery Ballroom proms where you pay $16 for a cocktail and Mike Sniper invites your girlfriend to come look at his New Order collection? Are the likes of you, Stereogum, NoRipcord, Cokemachineglow, and other homogenous blogs I don’t read wired to the same hive-mind that indiscriminately misses every single major DIY underground release while riding the predictable waves of hype that knows no limit to the refracted pop sensibilities of beach-obsessed teeny boppers in college with modern tastes akin to those of 19th century Victorian waiters? I’m not going to do excel for you, but if you map out the way you choose your reviews, it would eventually start to look like a dick sucking itself. 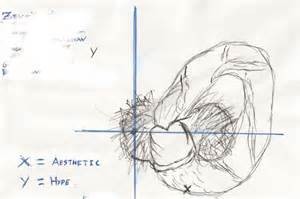 Do you realize that by taking zero risks and adhering to this zombied rotation of buzz bands, you’ve cheapened and commercialized something that was never about money and job-creation. By letting your bands pay-to-play, just like advertisers, what you get is an indie that is basically a smaller version of the mainstream.
It’s not that these bands aren’t cool: The A Frames show at cakeshop was the sweatiest, sexiest place to be that night, The Hunches put out three albums, made it on John Peel, outpartied Jon Spencer, and you guys aren’t hip to this?
The fact is, if a band is ubiquitous, it’s not cool. We’ve known this since before pitchfork made Animal Collective famous. These bloggers and their readers are not cool. You are not cool, you’re not funny, you’re NERDS with money, and just like in high school by the time you buy your way into the prom queen’s pussy somebody cooler’s already been there.

And your writing. Every time I read a pitchfork review I think I accidentally clicked on a Starbucks ad. Nobody cares that you can namedrop a band you ostensibly don’t care about and that The National reminds you of when you quit coffee in your early 20s in Manhattan. Stop reading yourself and go to a record store.

I was going to include this in a section of my literary journal called unanswered letters to the ivory tower, but you guys had to be cool.

Hey since you think my writing is colorful, can you get me a job? If it helps I’m hispanic. Thanks anyway.

I don’t think using the word “fag” like that is punk at all, though. 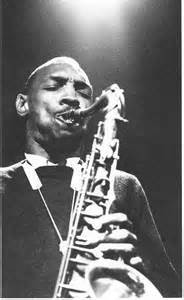 “Pitchfork sucks and has ruined music for everyone”